Xiaomi’s Redmi sub-brand is known in the market for its affordable yet high value-for-money lineups, namely the Redmi series, the Redmi A series and the Redmi Note series. This year, the company ventured into flagship territory with this branding, aiming to provide a flagship experience at an affordable price with devices like the Redmi K20 and Redmi K20 Pro, or the Xiaomi Mi 9T and Xiaomi Mi 9T Pro as they are known in Europe. Xiaomi is busy launching other devices like the Redmi 8 and Redmi 8A in India, and soon, the Redmi Note 8 Pro too. But the Chinese arm of the company is moving on forward with its release schedule, teasing the first set of features of the next Redmi flagship, the Redmi K30. 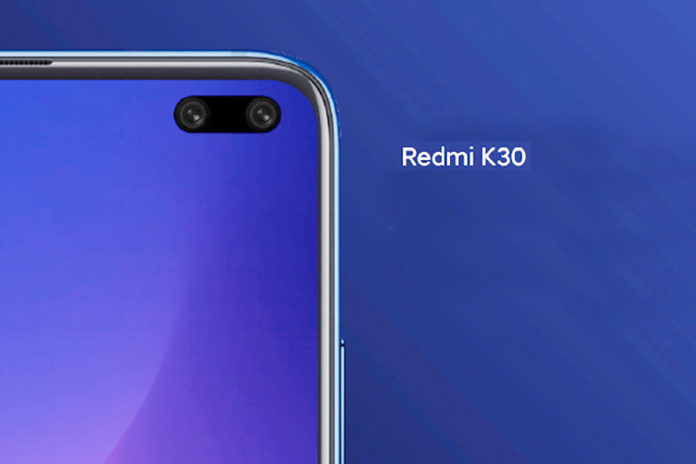 Redmi’s General Manager, Mr. Lu Weibing, officially kickstarted the teasers of the Redmi K30 in August 2019 when he revealed that it will come with 5G support. During the Redmi 8 launch event in China today, he offered some more details. According to him, the Redmi K30 will be the first 5G smartphone from this Xiaomi sub-brand. Not only will the Redmi K30 support 5G, but it will also support 5G in both SA (Standalone) and NSA (Non-Standalone) mode. NSA deployments are part of the first rollout of 5G networks, wherein the 5G network and services will be aided by existing 4G deployment. Once the initial infrastructure is set up, carriers will begin deployment of SA 5G. Having both NSA and SA support in one device will allow the same phone to take advantage of the latter parts of the 5G rollout without needing a new device. While the Redmi K30 is not expected to be the cheapest 5G smartphone, we do expect it to be high value-for-money in line with the brand philosophy. 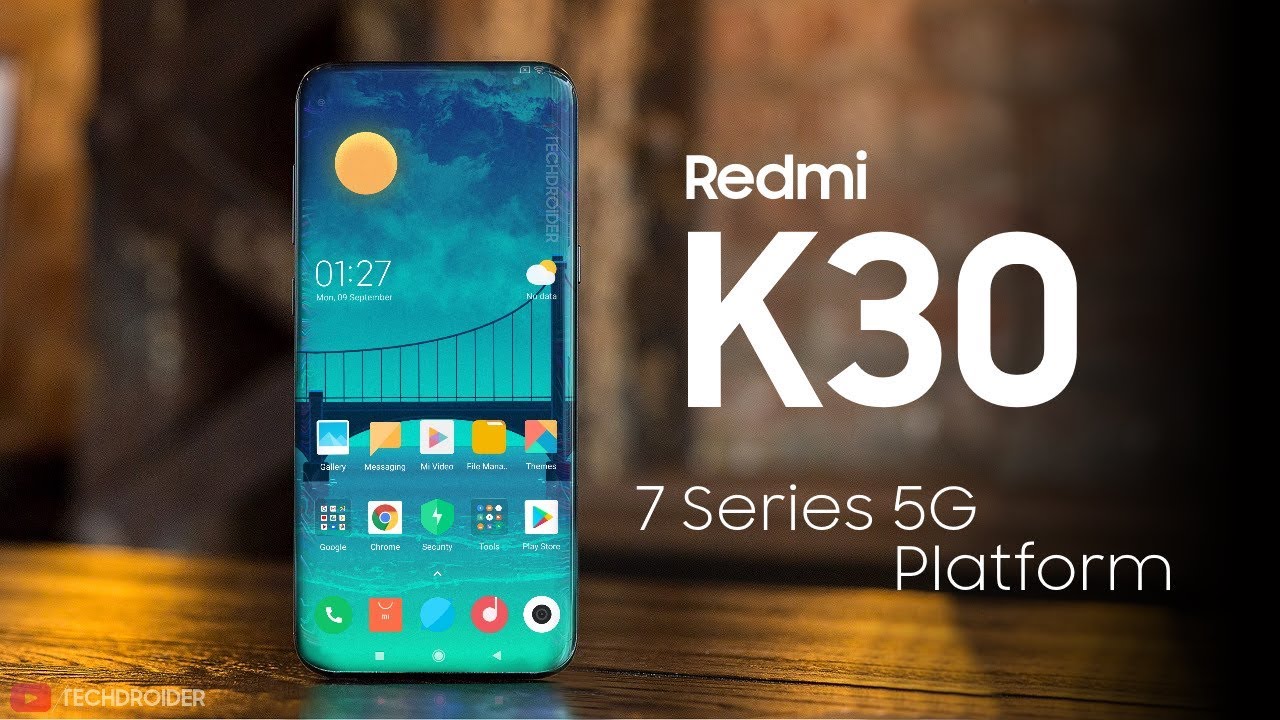 Next, the Redmi K30 will also come with a dual front camera setup, housed within an elongated pill-shaped display cutout or punch-hole. The release of this device will mean that Xiaomi has released phones with fullscreen displays, with waterdrop notches, and with punch-hole displays, essentially touching upon most current design trends.