Given the price and specs of the OnePlus 7T, it is safe to say that the company has placed it in between the OnePlus 7 and OnePlus 7 Pro — bringing in best of both worlds at middle price of Rs 37,999. . At this point, OnePlus is becoming a competition to itself by offering overlapping specs at different price points. 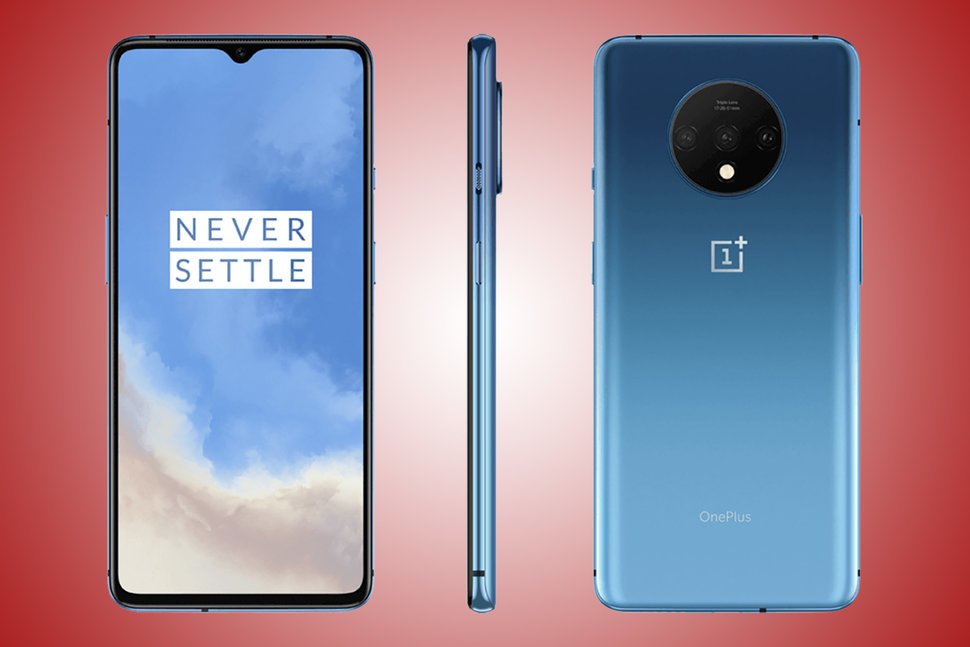 Another major upgrade is the fast charge support. The OnePlus 7T now comes with the Warp Charge 30T. OnePlus claims that the device takes only 30 minutes to go from 0% to 70% without encountering any heating issues.
In terms of software, the OnePlus 7T ships with Android 10-based OxygenOS. This is the first device to run on Google’s latest operating system out-of-the-box. During our time with the handset, we able to perform basic as well as heavy duty tasks without any issue, we would still like to reserve our final word on the performance after the in-depth review.

Camera The camera department is another major talking point of the OnePlus 7T. It packs a triple-camera setup comprising a 48MP Sony IMX586 main camera with f/1.6 aperture, a 12MP telephoto lens that comes with f/2.2 aperture and a 16MP ultra-wide lens with 117 degree field of view and f/2.2 aperture. On the front, selfie lovers get a 16MP Sony IMX471 sensor. The camera app lets users easily slide from wide-angle lens to 10X optical zoom with no jerks. We will reserve our word on the quality of the picture after testing it out in multiple lighting conditions.

As company has upgraded the OnePlus 7, it has also included the upgraded processor from Qualcomm — Snapdragon 855+. This improvement comes with a promise of more efficient and smooth smartphone experience but we will have to test the device for a full review.

OnePlus has launched the OnePlus 7T in two colour options of Frosted Silver, Glacier Blue and we got our hands on the latter colour option. As for what’s placed where, the volume rockers is placed on the left edge while the power button and the volume slider is placed on the right. You get the SIM card tray at the bottom, along with the USB Type C charging port and the speaker grille.

Traditionally, the company does not make any design iterations when it launches a ’T’ variant of any of the OnePlus smartphone, but this time it has made some obvious changes. The most obvious change is the rear camera design that has not only gained a camera sensor but undergone a shape change as well. It’s not like OnePlus did not have a triple rear camera design in a vertical capsule shape (that we saw in OnePlus 7 Pro) but the company decided to ditch that for a circular rim design that now house the three camera sensors in a horizontal line with the LED flash beneath that.

On the front, you also notice that OnePlus has also improved the aspect ratio to 20:9 and increased the display size from 6.41-inch to 6.55-inch. The other notable and much appreciated additions are 90Hz display refresh rate and HDR 10+ support. These two features come from the OnePlus 7 Pro adding to the visual experience of device. In our limited time, we felt the colour reproduction offered by the OnePlus 7T were crisp and vivid. The colours look bright even it tricky viewing angles.