After being shown off at Google I/O this past summer, the Google Play Store redesign is now rolling out to Android TV devices. Reddit user battierpeeler shared the photos above of the update on the Xiaomi Mi Box. It appears to be a server-side update as several other users are on the latest version and do not have it yet. Keep an eye out over the next few days and weeks.

Google Play Store for Android TV will aim to make apps more discoverable and won’t have a Play Pass. 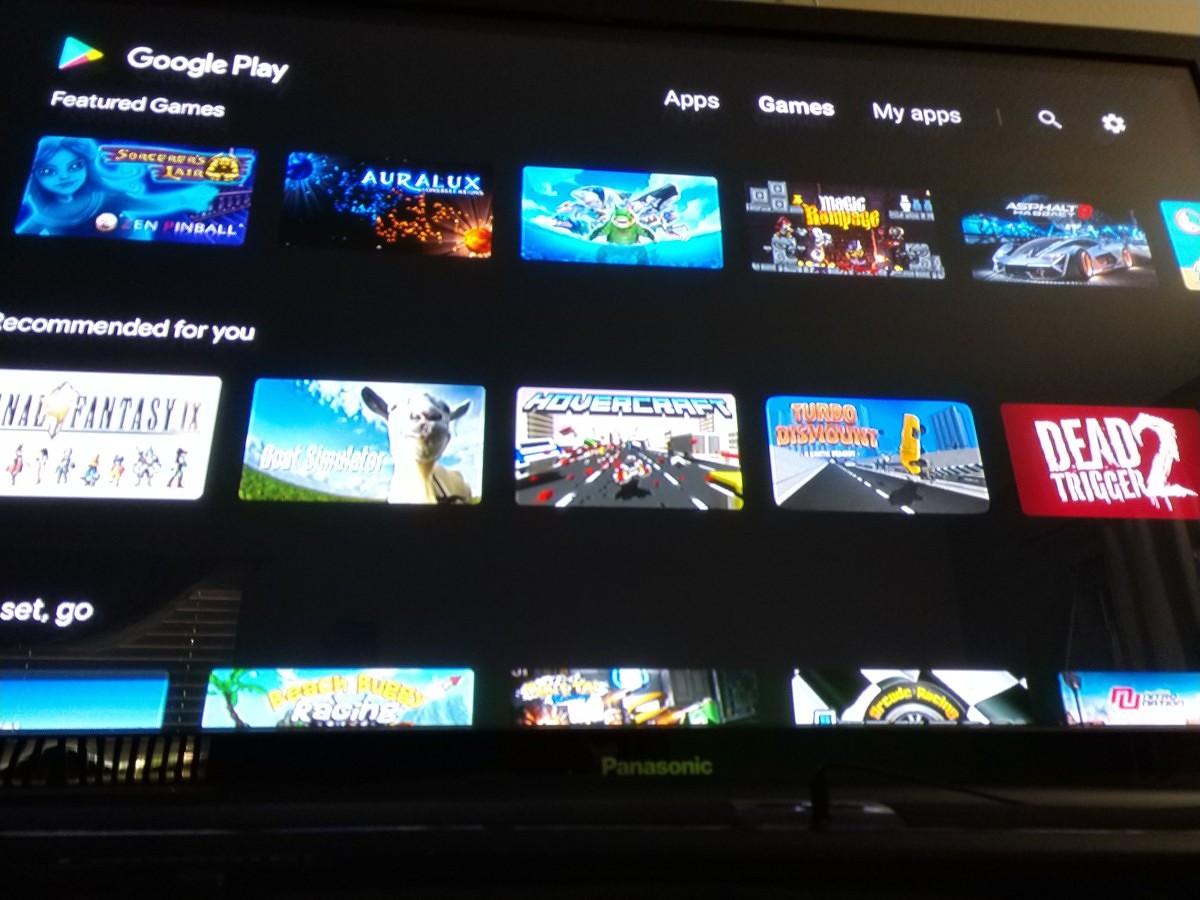 The updated Google Play Store will be rolling out to Android TV users over the next few weeks. The redesign of the Play Store attempts to improve discovery of apps made for the Android TV platform and also provide better descriptions and visuals to the users before they make up their mind to download the app. At present, the Play Store’s 5,000+ apps and games will become easier to sort and search for users, as a contrast compared with the current design that highlights the popular apps but it isn’t the best when it comes to searching for other apps. Google has also suggested that each app listed on Play Store will now have an auto-playing video. 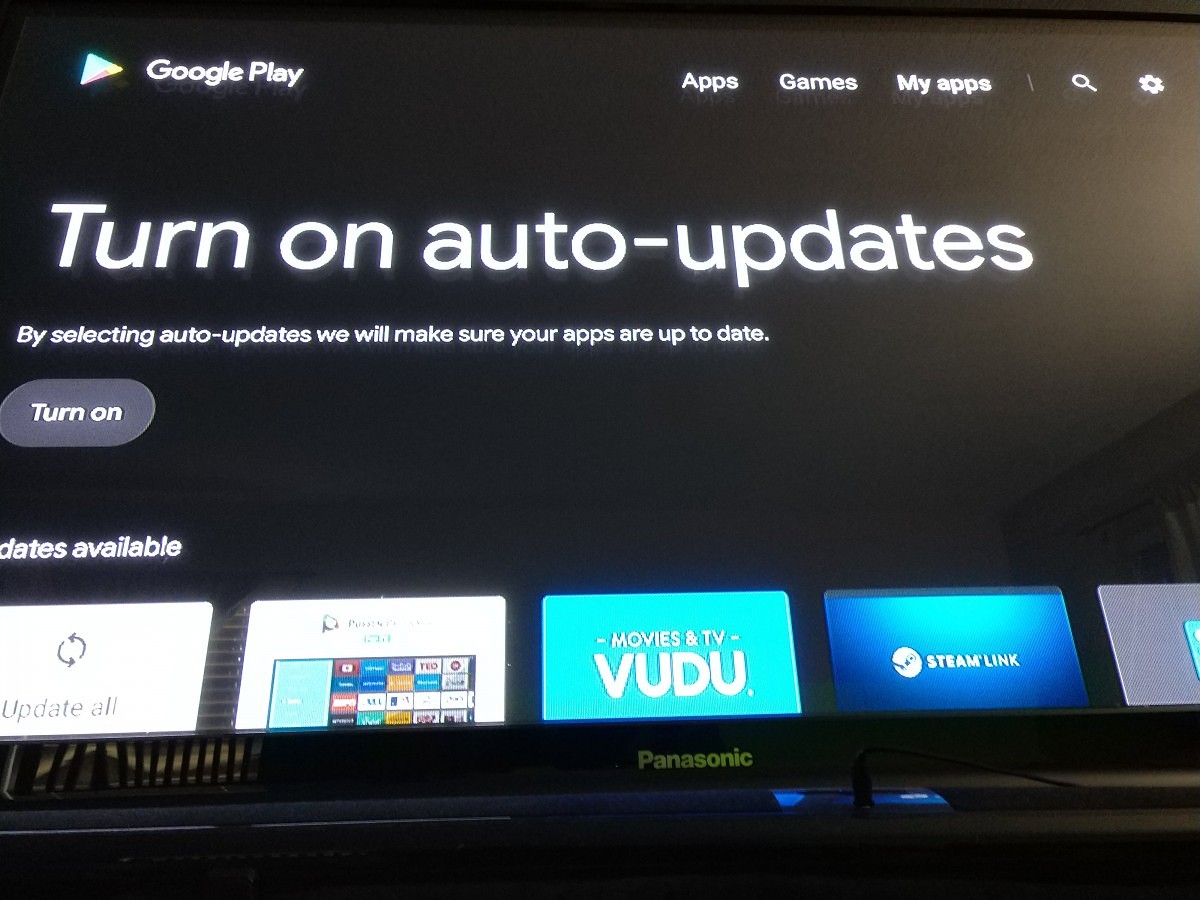 The new Play Store will curate personalized recommendations for new apps and will also curate theme-based apps and games based on their compatible with the Android TV device you are accessing the Play Store on. Apart from categories like Sports, Games, Productivity and Entertainment, it will have themes like “Start streaming” or even “Movie nights start” among others. However, the update will not be available on some of the old Android TV devices.